■ Cebu and Mactan Island
* About Cebu and Mactan Island
Cebu Island is an island in the Visayas Islands in central Philippines, surrounded by countless small islands, sandwiched between the straits on both sides.
Among the small islands, a small island in contact with the central and east coast is a resort area “Mactan” and it says generally
“Cebu Resort” often refers to this Mactan Island.
Mactan Island has international airports, special economic zones, hotels, shopping centers, beautiful beaches and diving spots.
Hilutun Island, Nalusuan Island is popular not only for diving but also for snorkeling spots.

Temperatures are around 28 degrees to 32 degrees throughout the year, and during rainy seasons and rainy days, there is no sense of rain during the rainy season in Japan.

Public security is a relatively good area, but since there are many misdemeanors such as pickpockets and disposals, attention is necessary.
Especially at night, paying special attention, we will not feel comfortable with being caught in a club or bar. Food and drink etc. issued
Minimal attention not to receive etc. In the late-night downtown area, there is also a case that suits the damage of hold up
Since I have it, I always want to pay attention to the surroundings and try not to show any gaps. 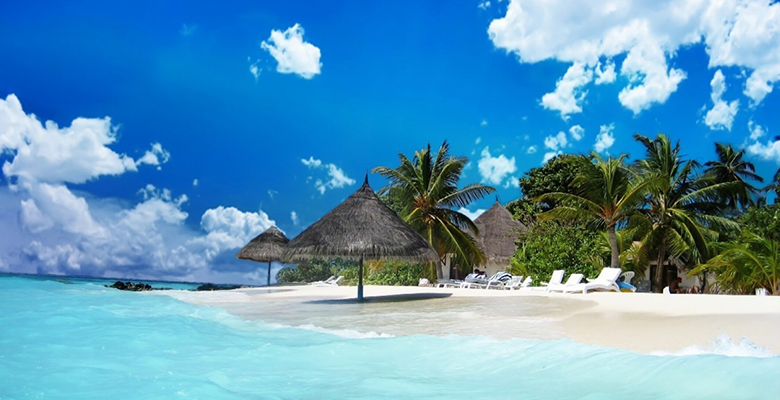 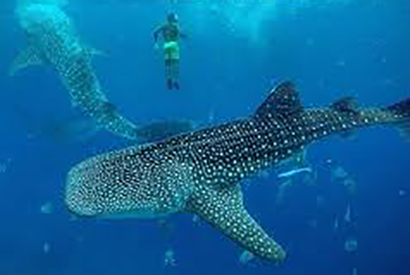 * How to enjoy Cebu and Mactan Island
If you want to play in the ocean, it is recommended to stay at a resort hotel along the coast of Mactan Island.
Basically all beaches that tourists can visit on Mactan Island are private beaches of the hotel.
If you are a big hotel, you can reach the Ayala Mall and SM City Mall in Cebu
Some hotels operate a regular shuttle bus (chargeable) on a regular basis. I would like to enjoy using sea well and shopping well.

Also, inside Mactan Island there are few independent restaurants outside the hotel restaurant, but on the Cebu side
There are also many delicious restaurants. I hope you find the restaurant you are looking for and enjoy “food” as well.

If you can afford, I’d like to participate in 1 day trip such as Bohol Island and Zimbay watching etc and enjoy the Cebu nature.

For about 20 minutes by car to the airport, is also no City hotel impossible without also acceptable.

In the finished Mactan island in May 2010 still new, 290 large luxury beach resort hotel room. Is also in about 15 to 20 minutes and a short distance from the Mactan International Airport. Since the sky is opened by even one or two floors, the height of the building, there is a very airy

Mactan Island Mactan German restaurant in the vicinity of the Doctor\'s General Hospital. Personally, I think that it is Italian cuisine, which is Americanized, but I would say that it is German cuisine because there is Frankfurt!! Spaghetti and the pizza is recommended for 3~4 people. Completely changed to the bar at night, then many foreigners are coming.

The Japanese instructor will explain in advance, practice at the pool (shallow place of the sea), and guide the actual dive in the ocean. Even those who can not swim are safe. First of all, the Japanese instructor will carefully give a lecture at the pool. If you get used to the water slowly, even those who can not swim will be able to diving. ※ It is possible to participate with one bathing suit. Full equipment rental is included. * Even one person can participate. We are accepting from 1 person. ※ It is about 5 minutes by boat to the point of experiential diving. People who are concerned about seasickness are also safe. (You can also go to another point if you wish. Separate fee)

The world\'s largest fish whale shark is in Oslob, the southernmost tip of Cebu! Encounter rate is almost 100%! Movement is also relaxed, there is no big tooth for plankton food nature, it is a shark with low danger to humans. Because there are many things in the surface layer, you can see whale sharks well even with snorkeling. Jinbei passing by soon is impressive full mark! You can also snorkel up from the top and look up from the bottom with diving. However, the diving plan is only for C card holders. 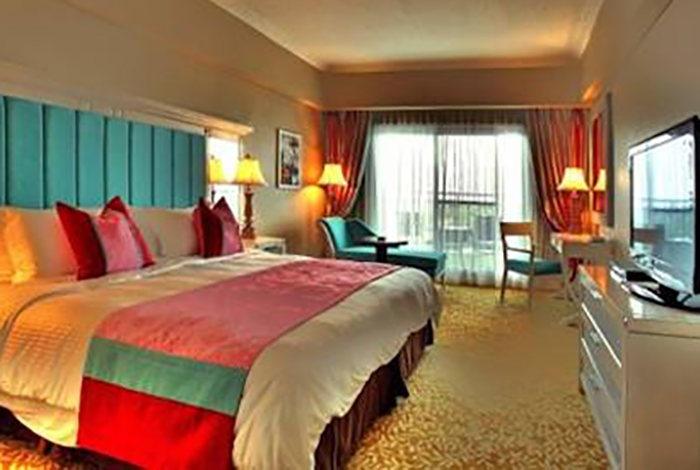